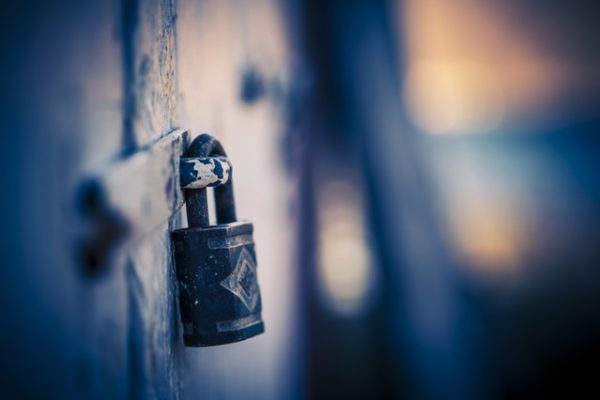 Twitter is taking great steps to ensure that their network is more reliable in terms of user behavior and follower counts.

At the beginning of the year, they announced through a Tweet that they would begin taking real action against any user that was violating their terms of service.

At Nicebrains, we have been working hard to ensure that Twitter users have all the knowledge they need to keep up to date with new policies by creating online courses and building social media web applications.

This week we’ll be removing locked Twitter accounts (locked when we detect suspicious changes in behavior) from follower counts across profiles globally. The number of followers displayed on many profiles may go down. #health https://t.co/JGmE4ofoZ2

This simply means that any accounts that follow you and are currently suspended will no longer count towards your followers.

This is all part of Twitter’s new healthy conversation initiative which was put in place to revive the network.

As we all know, Twitter has been struggling with abusive behavior for years now and they are finally putting things in place to make sure that the platform is more trustworthy and safe to use for everyone.

In our previous post about a similar issue on Twitter, we showed an infographic that pointed out that over 15% of Twitter users were in actual fact just bots!

This could mean that a lot of followers are just automated!

Twitter apparently began limiting accounts early in 2018 and it became more apparent when people started to notice that their Twitter engagement started to go down.

Twitter is also suspending accounts based on their activity. If for example, you are using third-party automation tools to grow your Twitter account and the activity looks spammy you run the risk of getting your account suspended.

We recently launched a tool to help people avoid getting their account suspended because of bot-like or spammy behavior. With our tool, you can keep track of your Twitter activity using a score.

How Does The Checker Work?

Our checker looks at your Twitter activity in its entirety – how many tweets, retweets, quotes, likes and how many followers and people you follow.

The checker will then run the numbers through the system and assign you a reference score each day. The higher your score, the better.

Our checker is built in-house and is a third-party tool with no official affiliation to Twitter so we cannot guarantee accurate results everytime due to changes to Twitter algorithms.

If this is any indication of the future plans at Twitter, it means that they are finally starting to take real action about bullying on their platform.

This shows that they are making a real effort to ensure the safety and sanity of its users.