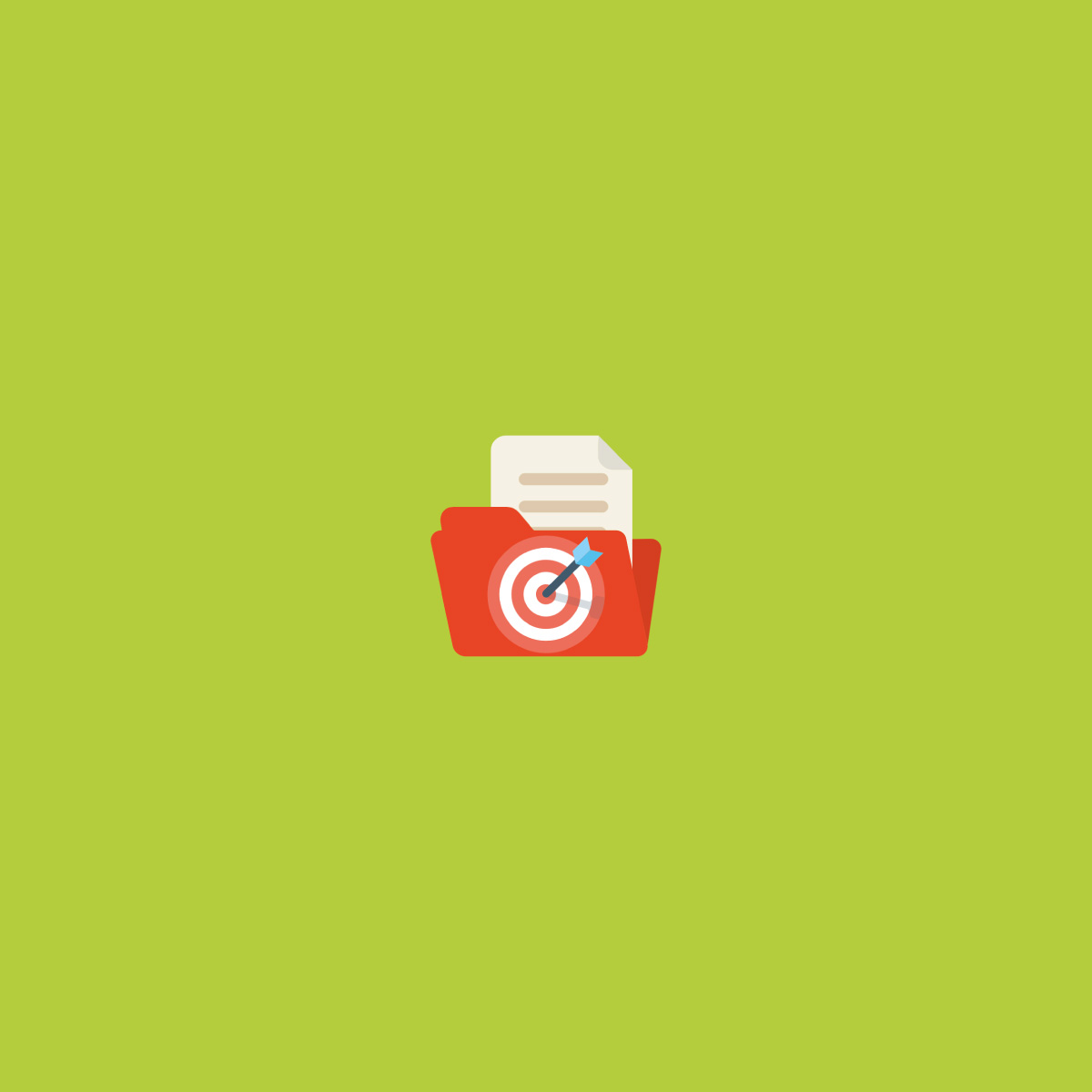 Piracy is an act of robbery and even though it takes place online, it is still a criminal act that authorities in many countries are clamping down on. In July 2016, thirty-year-old Ukrainian national Artem Vaulin was arrested for allegedly being the founder of the world’s biggest online piracy website—Kickass Torrents.

Vaulin left Ukraine for Iceland with his family on holiday, but unfortunately, he never made it to his destination. During a stopover in Poland, he was arrested by the authorities. He was accused of distributing over a billion dollars worth of copyrighted videos, music and other content.

The US Department of Justice filed a criminal complaint against the Ukrainian citizen, who was arrested in Poland while on holiday. He was wanted for money laundering, copyright infringement and other charges.

Like Pirate Bay, KickAss Torrent provides torrent and magnet links to users, but don’t officially host these files. A Department of Justice press release stated that Vaulin was charged with operating one of the most visited illegal file sharing websites on the internet. KickAss Torrents is responsible for illegally distributing billions of copyrighted materials.

Assistant Attorney General Caldwell explained that Vaulin evaded law enforcement by using servers located in various location around the world while moving his domains frequently because of repeated seizures and civil lawsuits. His arrest in Poland demonstrated again that cyber criminals can try to run from the law, but cannot hide from justice.

The Death of Old-School Piracy

Ordinarily, copyright infringement is enforced as a civil law matter although some jurisdictions will apply criminal sanctions. The internet and online media have created some new challenges for authorities as new technologies like P2P sharing of digital files are now responsible for a surge in copyright infringement activities.

Illegal file-sharing and piracy of movies, music, television, games and books have become an increasingly ubiquitous problem since the internet age began. Online piracy has resulted in huge revenue losses worldwide for film producers, developers, the film industry, international economies and many more organizations. Unfortunately, the law and legal solutions offered have not been able to keep up with the technological advances that empower online pirates. Owners of copyright materials have been searching for new ways to block the flow of piracy, as well as to dissuade users from partaking in piracy in the first place.

Pirates have gone through a rough patch in the past one year. Shortly after Kickass Torrents’ owner Artem Vaulin was arrested, other file-sharing websites like Torrentz.eu and TorrentHound swiftly followed suit. But while many others are still holding the fort, an unexpected alternative has arisen: Google Drive.

Is Google Drive the New Home of Online Piracy?

While people looking to download pirated episodes of a TV show may first choose a big-name torrenting website like The Pirate Bay, seasoned pirates in the know are now taking advantage of the generous storage capacity of 15GB offered by Google Drive to share and host illegal copies of movies, music and television shows.

Google’s cloud service has become a truly popular alternative to piracy sites, according to the Lumen Database—a popular link removal platform. Many DMCA complaints are accompanied by at least a dozen Gooogle Drive files, revealing that pirates have broken through Google’s defenses.

What does Google think about this violation? A spokesperson for Google explained that Google Drive has several piracy counter-measures in place and that the company is constantly working to improve its services and prevent piracy across all of its products.

Earlier this year, the internet giant revealed that it had started to use new techniques such as file-hashing, to prevent the spread of copyright infringement on its platform.

We will have to wait and see how this unfolds.