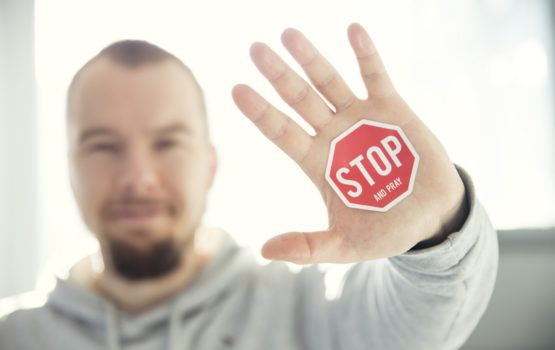 Shadowbanning is the practice of hiding posts from users on social media networks, making them invisible to the outer community.

Twitter has stated that the best definition for shadowbanning is

“deliberately making someone’s content undiscoverable to everyone except the person who posted it, unbeknownst to the original poster.”

The practice is not a new concept and has been reportedly going on for many years. It became widely known on Twitter after we posted about it almost a year ago in our first article about Twitter shadowbanning.

Shadowbanned users are not visible in search results or on the feed even though they can see their own content themselves.

Shadowbanning was introduced to combat the increase of bots and automated accounts on social media but many users noticed that their accounts experienced huge drops in engagement which caused great suspicion.

This led to a rise in a number of shadowban checkers and tools including the one we launched to help you keep track of your Twitter account and post limits.

Reddit used shadowbanning until 2015 as a moderation technique against people who broke rules. They explained that when users who were seen as violators posted content, it was only visible to themselves and no one else.

In addition to irrevocably denying ever using shadowbanning as a method os community moderation, Twitter asserted in a blog post about setting the record straight that:

“We do not shadow ban. You are always able to see the tweets from accounts you follow (although you may have to do more work to find them, like go directly to their profile). And we certainly don’t shadow ban based on political viewpoints or ideology.”

According to Twitter, they have had a ‘bug’ in their system which led to many accounts being accidentally hidden from search and the feed.

What Is The Big Fuss About Shadowbanning?

I heard a few people refer to the shadowbanning issue as “first world problems” but if indeed people were being shadowbanned, it is a huge breach of trust on the part of the social media networks.

Shadowbanning is a way of censorship and trying to silence the voice of people is something that has to be dealt with seriously.

However, when we look at the issue on a deeper level, Twitter and Facebook have suggested that they are taking action by introducing AI to help create healthy conversations on their platforms.

Today we are introducing new behavior-based signals into how Tweets are organized and presented in areas like conversations and search.

This is to improve the health of the conversation and improve everyone’s Twitter experience.

In this case, it is fair to assume that if you have a Twitter account that is constantly being reported or muted for any reason the AI will probably temporarily remove your account from search and show you less in the news feed.

Let us know what you think in the comments section below? Have you experienced this and what is your explanation?