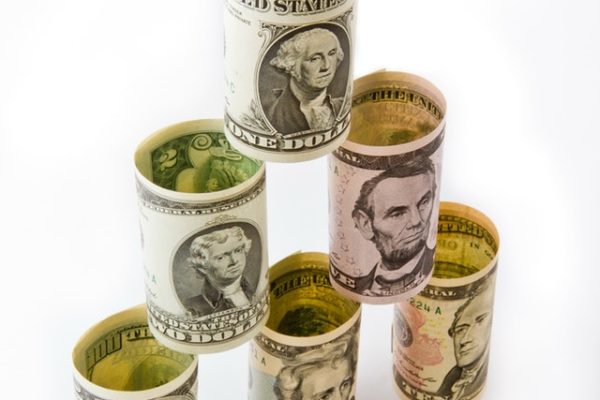 Income Triangle: A Model For Generating Multiple Streams of Income

First things first, this is not for those looking for shortcuts to making money! This is a way to deliberately structure and think about how you earn money using the power of the internet.

We’re not formulating any new ideas here, but simply putting a name to something that many people already do, and detailing how you can position yourself to take advantage.

The next section will layout the ease with which this can happen, following which will be an elaboration of this concept, and a final section will then draw on an example to illustrate it. 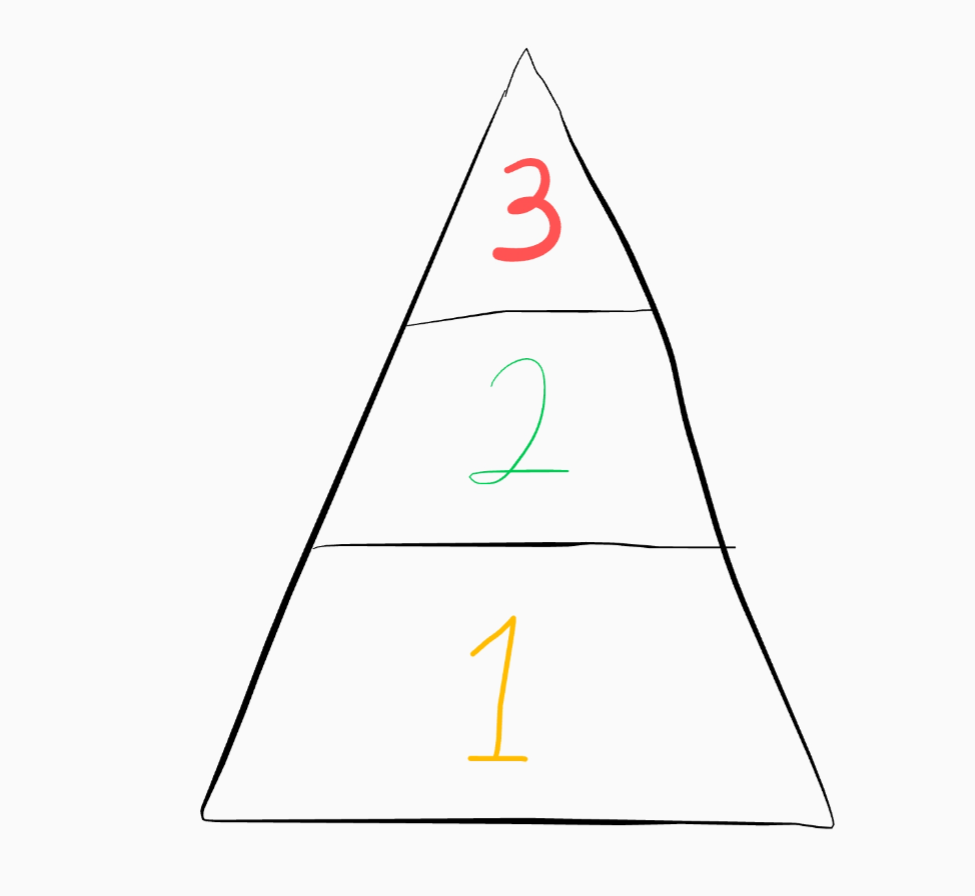 Recently, I noticed that some people create courses, write blogs, become consultants, etc, with all these domains acting as different sources of income.

Notably, each of these areas (blogging, online courses, consulting) are often designed in such a way that they all feed into each other. In essence, one could write a blog about a certain area, say fixing a ‘shadow ban’ on one of your social accounts, and then creating a course that dives deeper into the issue for those who say want to organically grow their twitter account.

Furthermore, some might decide to go even further and want to learn more about the issue by speaking to the course creator and writer of the blog, to learn how they can avoid getting shadow-banned in the future.

Today, all the tools exist to make it seamless for someone with such knowledge to share their expertise across the various segments, effectively positioning themselves to make money from the different streams.

Blogging, starting a podcast, creating a course and becoming a consultant are as easy as opening an app, or a website. The barriers are effectively non-existent with solid mobile devices as cheap as a two-day minimum wage shift!

Now, the triangle. In its simplest sense, it starts with a broad base and narrows as it gets to the top. For now, we’re gonna keep it simple and say there are only three levels on this triangle.

Each level represents an opportunity to reach people with your product, or in the example that will follow, a service. Each income level or opportunity will now be taken in turn.

(1) The broad base of the first level represents the number of people that are likely to buy, read or access your service in a scalable and less intensive way.

Scalable here is used to mean that when hundreds or even thousands of people start using or accessing the service, it doesn’t necessarily mean, your workload increases.

This group will need to be charged (£) little to nothing to access this content. As such, advertising or affiliate links are one of the best ways to monetize this avenue.

(2) Those that either needs further clarification or a deeper understanding then fall into the second category of this model. Here, scalability remains paramount, however, advertising along with unit fees can be used to generate income.

At this point, it’s safe to say the number of people that decide to go further than a blog post or YouTube video will reduce quite a bit. How many people are willing to go beyond a blog post, to pay a fee to access for instance a short course that delves deeper into the topic of the blog? I’m inclined to think, fewer; thus the narrowing of the triangle.

(3) Furthermore, some who still haven’t benefited fully from previous iterations of the blog, or short course can decide to speak with the creator who makes themselves available through a phone call to speak with a user for as long as they wish.

There are several websites out there that make it seamless to connect with such users on a per minute basis. Again, those that go further than the previous stages will be fewer, however, the level of income that can be generated by interacting with these people are more than what was generated by their consuming the previous content levels (blog, podcast or short course).

As you can tell, this model assumes that you are ready to undertake the work necessary to make all this happen. In future iterations, it will be elaborated on to fit the needs of people in different career paths, like students, part-time workers and those out of work.

So I know what you’re thinking. This model sounds very sketchy. It’s a way to take advantage of people desperate for certain content in a way that mostly benefits the creator. Well, not really. I think the next section will convince your otherwise.

How To Generate Multiple Income Streams

We’re gonna use poetry as an example here. Let’s say you’re a poet. You’ve written poetry for several years and you happen to have some fairly extensive knowledge about the subject.

Now you decide to publish a lot of your poems in a weekly blog that has a few ads here and there to bring in some money every month. And then over time, you decide to take this poetry thing a bit further.

You offer a course! Now this will take a lot of work to do, but as mentioned, we’ll assume you’re willing and able. Your course is online and ready to go. It’s two hours long and requires very little updating on your part.

Once in a while, you reply to comments and interact with participants, but thankfully, the chunk of the work has already been done. This example illustrates a situation I was in recently.

Obsessed with poetry, I decided to take a course on Udemy. Soon after, I found myself writing my own poems and yearning for someone to give me dedicated feedback on how I could improve without having to publish my poems publicly.

Was my tutor willing to dedicate her time for free to do this? Probably not. But using this model, she could have easily set up an account on one of the many websites that let you essentially act as a consultant and charge someone on a per minute basis.

As you can tell, this can become a very dynamic model where what was previously a level 2 source of income for someone can become the starting point for another person. It all depends on your skills, interests, and goals.

This is not a scheme to take advantage of people. It’s a creative and visual way to conceptualize and think about how you can take advantage of the myriad opportunities that exist with the powerful tools easily available.

Watch out for my upcoming book, INCOMEING!

There’s a lot of money out there. If you’re willing and able to work hard and are open minded, you can get some of it. There’s a tsunami coming. Don’t get wiped out!

Read more about the income generation.