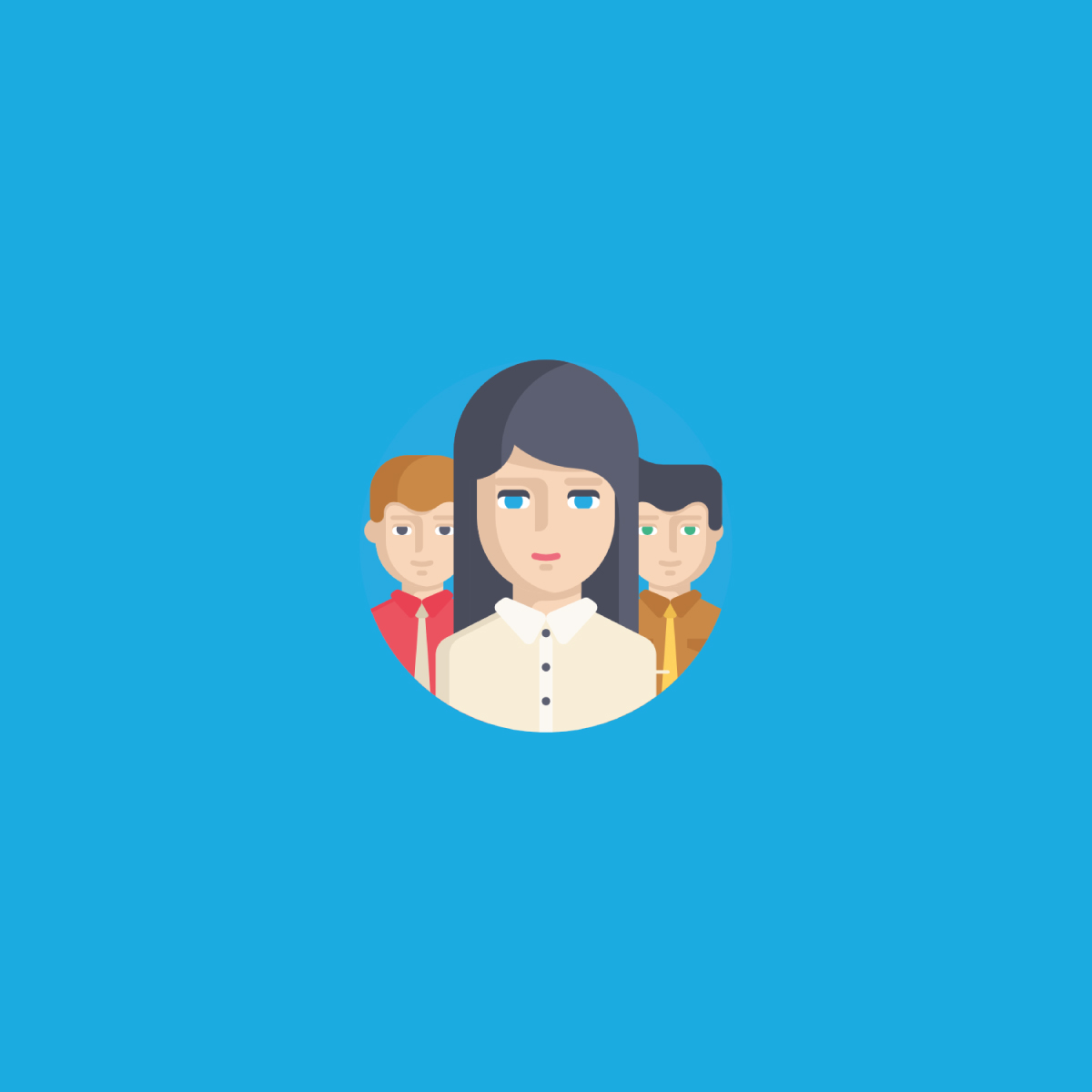 What is Social Presence & How is it used Academically?

Social presence has many meanings, but most researchers agree that it means:

Despite these varying definitions, social presence plays a vital role in the academic success of students. Researchers suggest that social presence is a combination of some factors that develop better intimacy within a group, and these factors positively influence members of that group. According to most researchers, the factors are intimacy and immediacy.

This is a measure of communication with proximity, body language and eye contact in a group.

This is the psychological space between two individuals conveyed through nonverbal and verbal cues in speech.

Social presence is vital in academics especially when the semester has just started and students are getting to know their colleagues. If every student can connect inter-personally with others, they will likely engage more with the course. In academics, there are several indicators of social presence which include:

When working in groups or conducting research, students exhibit some behaviors such as monitoring the progress of their colleagues, and holding themselves accountable for deadlines and work quality.

What is social Presence Theory?

Social Presence Theory was developed in the 1970s and it classifies communication media on the basis of the degree of awareness of an individual while communicating. The higher the level of social presence, the better those involved in the interaction will understand the speaker and the message. This level can be altered when a communication modality is removed or added, such as non-verbal cues, speech, and immediate response.