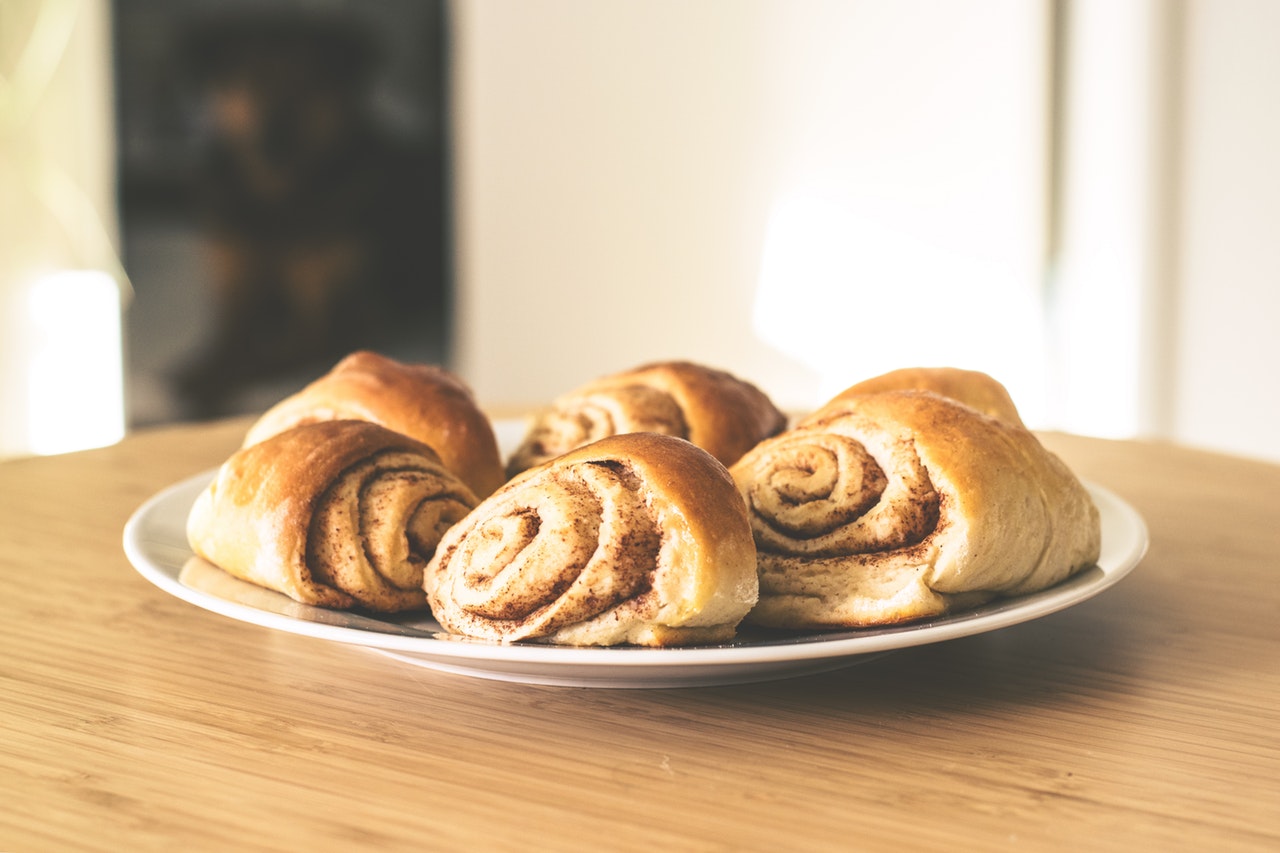 3 Super Foods That Will Keep Your Brain Healthy

Sunflower seeds are rich in Tryptophan, an important amino to boost your mood, as well as thiamine from the vitamin B complex. It has been found to enhance memory and boost cognitive functions.

This is a newly discovered grain from the Incas in South America. It is considered the mother of grains because of its exceptional high amount of high-quality protein, vitamins and minerals especially iron and folate which increase the blood flow to and circulation of the brain and so improve cognitive functions and memory. Other beneficial grains are rolled oats, brown rice, whole grain bread and pasta. 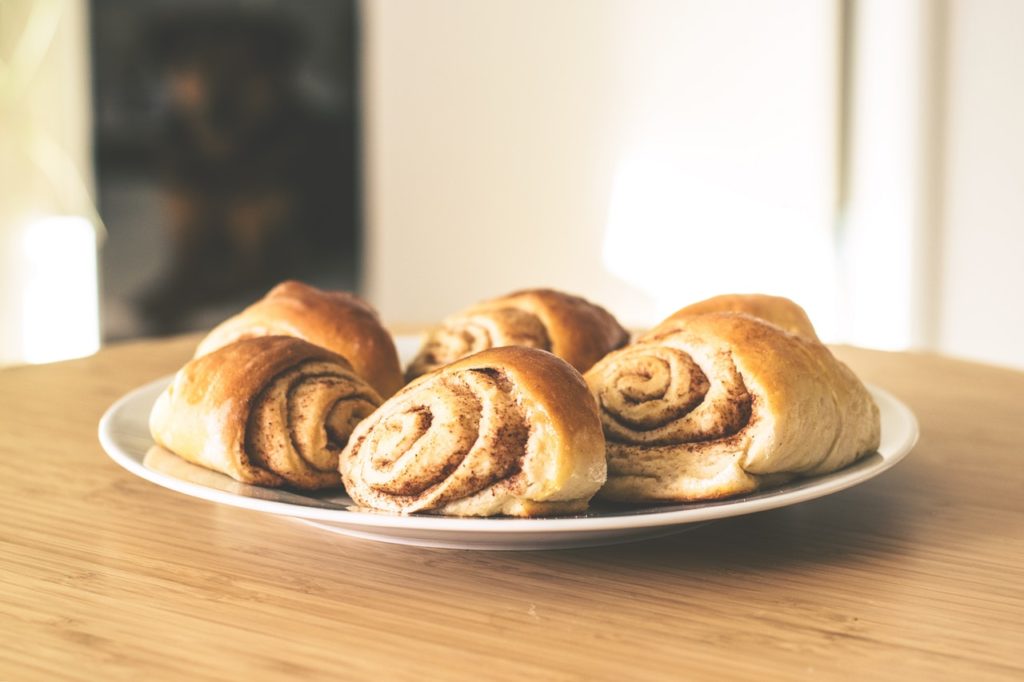 Consuming cinnamon increases the level of sodium benzoate in your brain. The sodium benzoate generated in the body after eating cinnamon causes a large increase in the levels of several chemicals in the brain known as neurotrophic factors. These factors result in the birth of new neurons in the brain and assist in the survival of neurons. These two processes are crucial for the maintenance of a healthy brain. In the past decade, several scientific studies have discovered that the neurotrophic factors can greatly slow the progress of various degenerative brain diseases, including Alzheimer’s and Parkinson’s disease and Dementia.

Thanks for reading. Share this with a friend or comment below if you have any other brain food suggestions!