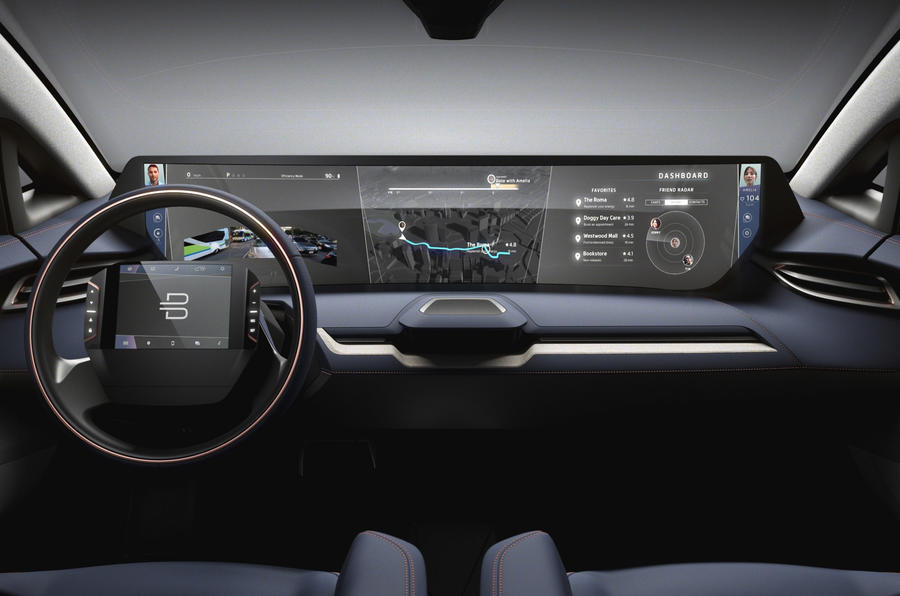 If you are familiar with Elon Musk, the founder of Tesla, SpaceX and HyperLoop, you probably know he might actually be a genius. You might also know that he has laughed off any idea of competition from the likes of BMW, Boeing and BYD, (Video Below).

However, there is a new kid on the block.

Co-founded by the former BMW Vice President of Engineering and Head of Vehicle Program, i8, Dr. Carsten Breitfeld and Chinese electric car startup Future Mobility (FMC), Byton is set to launch an electric car capable of travelling 500km (311 miles) on a single charge. Carsten also revealed that the Byton vehicle will travel 120km (76 miles) from a 10 minute charge.

The tablet on the steering wheel is also detachable and the car will be capable of full autonomy (Level 5) similar to what Tesla already offers.

We asked Elon Musk what he thinks of the new venture on twitter and if he responds, we will update this post.

Hey @elonmusk What do you think of Byton, the car brand co-founded by former @BMW i8 VP to take on #Tesla https://t.co/SChzqi5izN